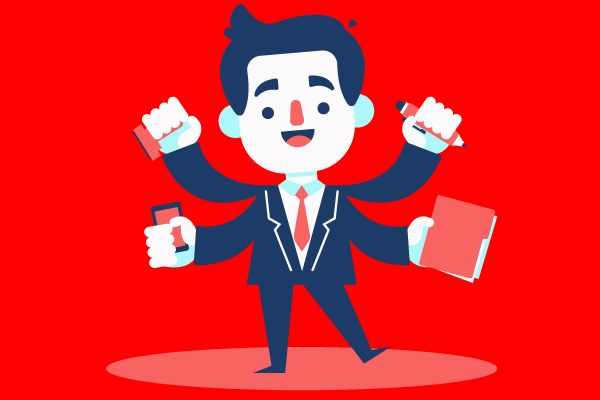 *Read below to find answers for these and other important questions 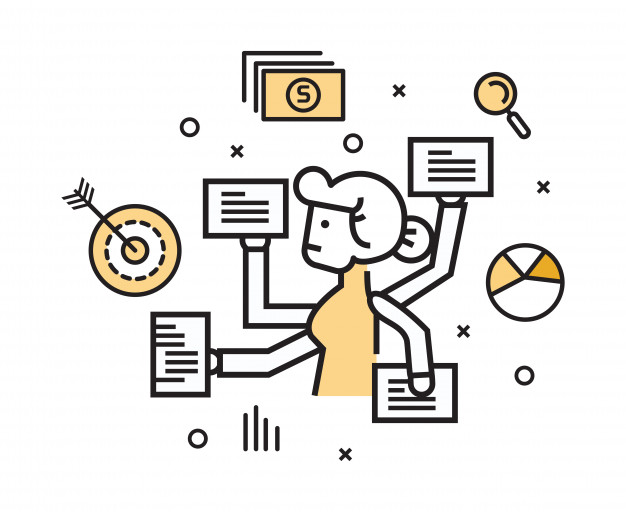 How To Explain Threads In Interview

Question: What is Thread in Java?

A thread is an independent path of execution. It's a way to take advantage of multiple CPU available in a machine.

Question: Does multi-threading improve performance? How?

For a simple task of iterating 100 elements multi-threading the task will not provide a performance benefit.

Iterating over 100 billion elements and do processing on each element, then the use of additional CPU's may well help reduce processing time.

And more complicated tasks will likely incur interrupts due to I/O for example.

When one thread is sleeping waiting for a peripheral to complete I/O (e.g. a disk write, or a key press from the keyboard), other threads can continue their work.

Question: How to Implement Thread in java?

In Java threads can be implemented by following 2 ways

We can create thread by extending the  “Thread ” class. Then the class

And we can execute the thread like public class ThreadDemo { public static void main(String args[]) { CodeSpaghetti.start(); } }

Question: What is Thread Life Cycle in Java?

During the lifecycle of a thread it has many states. These states are described below.

A thread has state new, when we create it using new operator At this point, thread is not alive and it’s a state internal to Java programming.

A thread is changed to state Runnable when we call start() method on Thread object. The control is given to Thread scheduler to finish its execution.

A thread is changed to Running when thread is executing. Thread scheduler picks one of the thread from the runnable thread pool and change it’s state to Running. Then CPU starts executing this thread.

Once the thread finished executing, it’s state is changed to Dead and it’s considered to be not alive.

Question: What is the purpose of sleep() method?

sleep() method is used to pause the execution of thread for certain time. Once the thread awake from sleep.

It’s state changes back to runnable and based on thread scheduling, it gets executed.

Question: What is thread priority in java?

Every thread has a priority, usually higher priority thread gets precedence in execution but it depends on Thread Scheduler implementation that is OS dependent.

Question: What is thread scheduler and time slicing in java?

Thread Scheduler is the Operating System service that allocates the CPU time to the available runnable threads.

Once we create and start a thread, it’s execution depends on the implementation of Thread Scheduler.

Allocation of CPU time to threads can be based on thread priority or the thread waiting for longer time will get more priority in getting CPU time.

Thread scheduling can’t be controlled by java, so it’s always better to control it from application itself.

Question: How we can achieve Thread Safety in Java?

Thread safety means that a method or class instance can be used by multiple threads at the same time without any problems.

Question: What is Volatile Keyword in Java?

When a variable is declared with volatile keyword, all the threads will read its value directly from memory and will not cache it.

This makes sure that the value read is the same as in the memory.

Question: How threads communicates with each other?

There are three final methods that allows threads to communicate about the lock status of a resource.

These methods are wait(), notify() and notifyAll().

Question: Why Thread's Sleep() and Yield() methods are Static in Java?

Thread sleep() and yield() methods work on the currently executing thread. So there is no point in invoking these methods on some other threads that are in wait state.

That’s why these methods are made static so that when this method is called statically.

Question: What are the daemon threads in Java?

The daemon threads are the low priority threads that provides the background support and services to the user threads.

Question: What is a shutdown hook in Java?

The shutdown hook is a thread that is invoked implicitly before JVM shuts down. Its main purpose is to perform some cleanup of resources.

Question: What is a Deadlock in Java?

When two threads are waiting for each other to release the resources a dead lock situation occurs. In simple words each thread is waiting for a resource which is held by another waiting thread.

Question: Can a Thread Started Twice in Java?

Once a thread is started, it can never be started again. Doing so will throw an illegalThreadStateException.

Question: What is Yield method in method?

If there is no waiting thread or all the waiting threads have a lower priority than the current thread, then the same thread will continue its execution.

Question: What is Context-Switching in Java?

Context Switching is the process of storing and restoring of CPU state so that Thread execution can be resumed from the same point at a later point of time.

Question: What is ThreadLocal in java?

Java ThreadLocal is used to create thread-local variables. We know that all threads of an Object share it’s variables.

A thread pool manages the pool of worker threads, it contains a queue that keeps tasks waiting to get executed.

A thread pool manages the collection of Runnable threads and worker threads execute Runnable from the queue.

Important Note: Quite often multithreading questions are also asked in relation to Arrays and Linked lists. Make sure you go through those interview questions as well 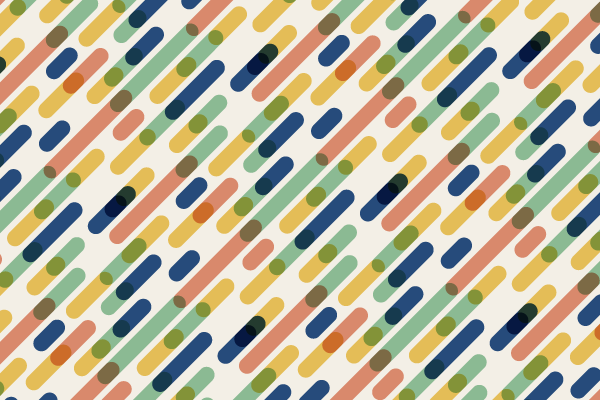 Question: What is Atomic Operation in Java?

Atomic operations are performed in a single unit of task without interference from other operations.

Question: What is Lock interface in Java Concurrency API?

They allow more flexible structuring, may have quite different properties, and may support multiple associated Condition objects.

Question: What is Executors Framework?

The Executor framework is a framework for standardizing invocation, scheduling, execution, and control of asynchronous tasks according to a set of execution policies.

Question: What is BlockingQueue?

java.util.concurrent.BlockingQueue is a Queue that supports operations that wait for the queue to become non-empty.

When retrieving and removing an element, and wait for space to become available in the queue when adding an element.

Question: What are Concurrent Collection Classes in Java?

Java Collection classes are fail-fast which means that if the Collection will be changed while some thread is traversing over it using iterator.

Question: Why Concurrent Collection Classes are fail-fast in Java?

Java Collection classes are fail-fast which means that if the Collection will be changed while some thread is traversing over it using iterator, the iterator.next() will throw ConcurrentModificationException.

Question: What is an Executors Class?

Executors class can be used to easily create Thread Pool in java, also this is the only class supporting execution of Callable implementations 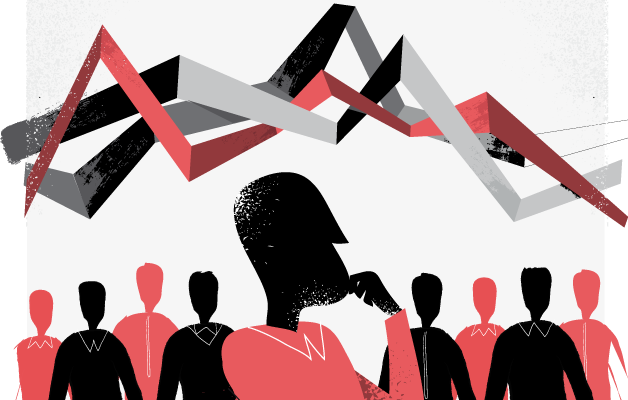 Thread Vs Process in Java? 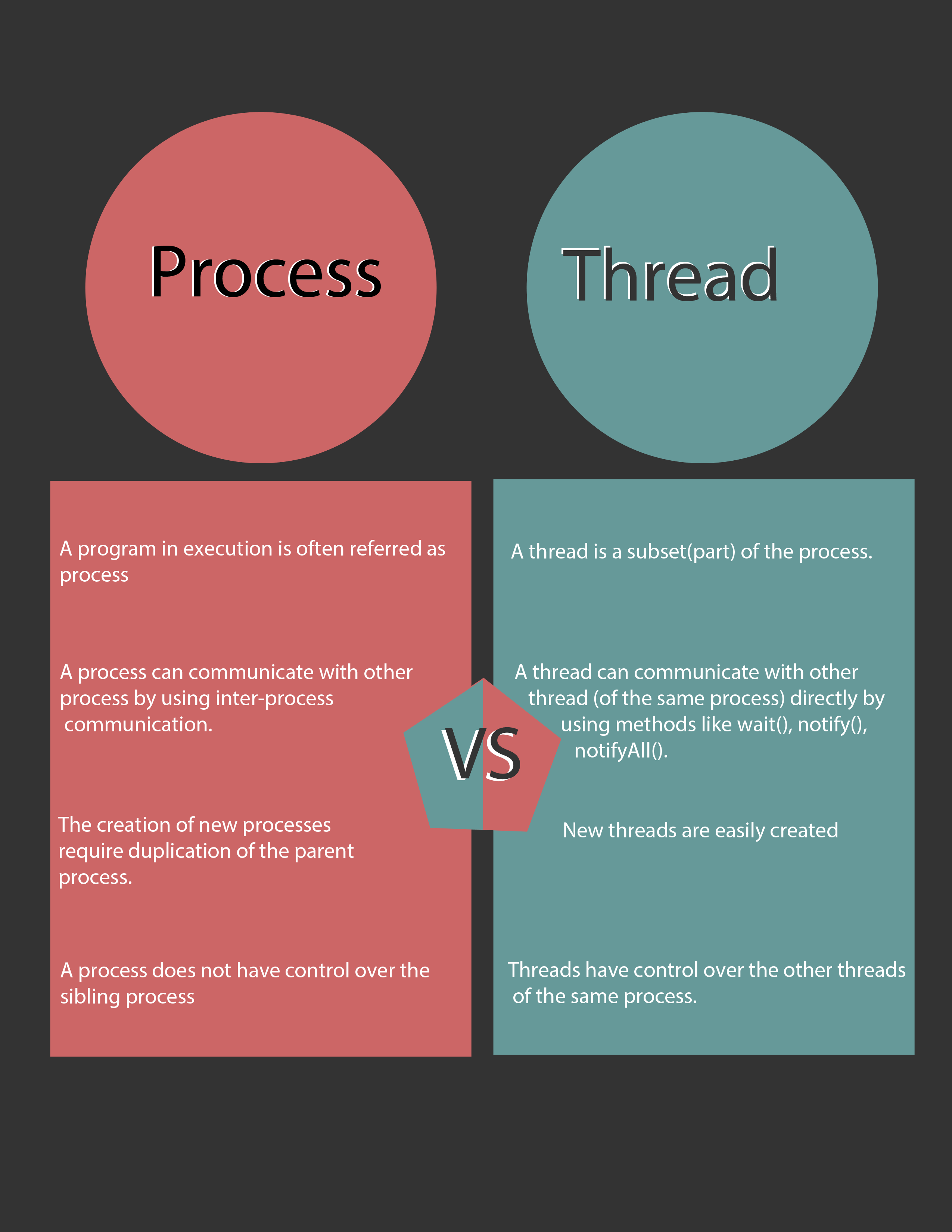 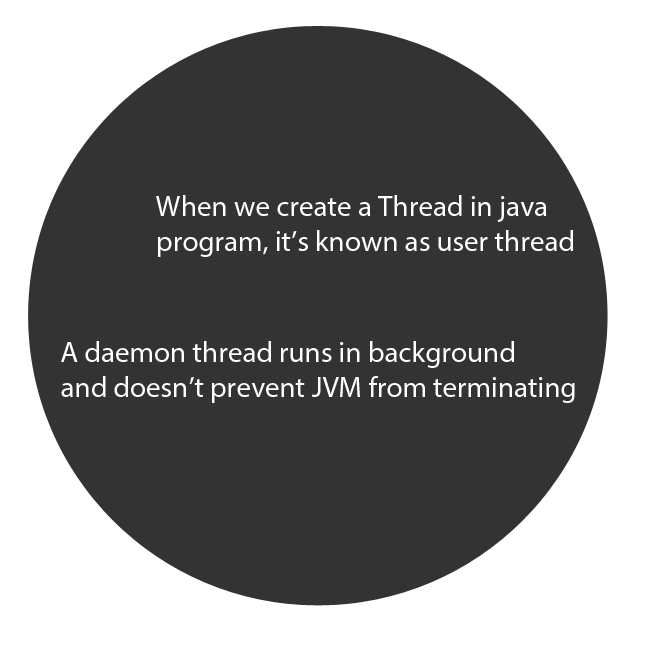 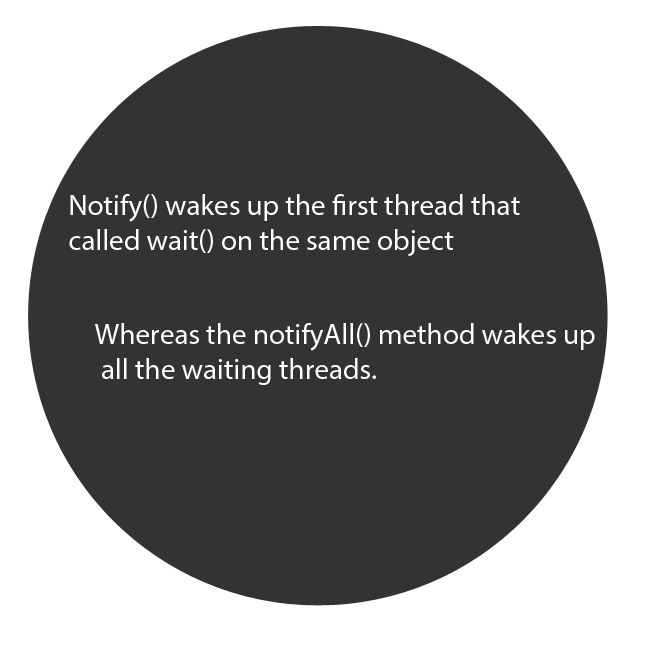 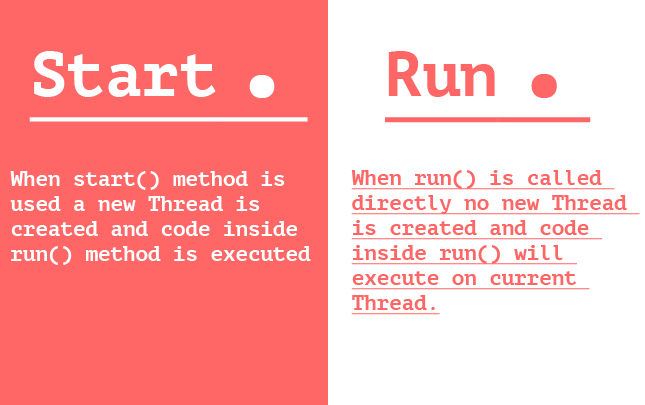 Multithreading and concurrency is one of the most important topic in interviews. Multithreading is like a superpower for the application.

It provides the computer programs with the power to execute multiple threads concurrently.

Above are most important questions asked about java multithreading in interviews.

Make sure you go through all of them and familiarize yourself with these concepts.

You can further read this guide to increase your chances of success in technical interviews.