Why Do You Need An Outstanding Cover Letter 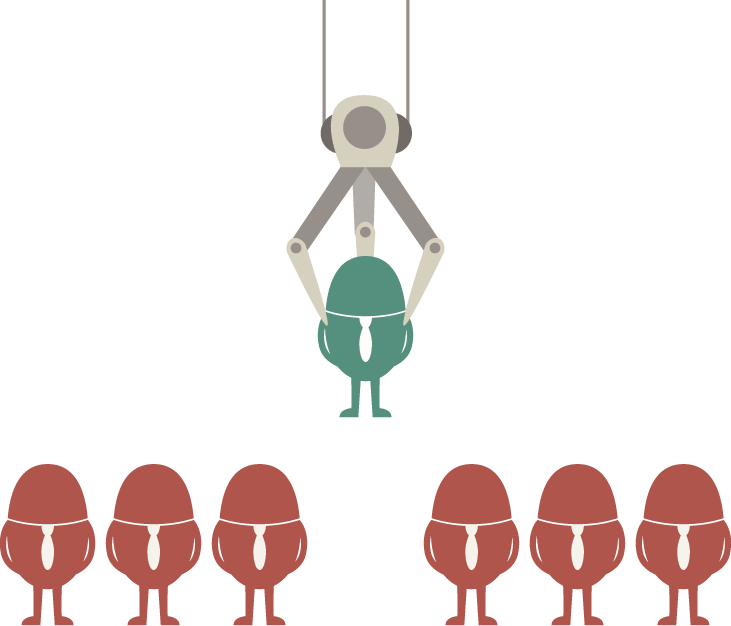 The world is full of people looking for a secret formula of success. They do not want to think on their own.

They just want a recipe to follow. They are attracted to the idea of creating a standard cover letter.

In their minds, they just need to fill a paper and send it to various companies. All in a hope to get invitation for interviews and finally getting hired.

They do not know that this is what exactly 1000’s of other job applicants has imitated.

If your maneuvers for writing and sending a cover letter are as mechanical as of others. Chances of your success are as low as of others.

To separate yourself from such a crowd, you need to get rid of all common standards and strategies everyone else is using.

In this guide i will teach you about a process to make an exceptional cover letter.

Which can separate you from a herd of  common candidates.

Average time spent by recruiters looking at your cover letter?

Is There A Way to Separate Yourself From The Crowd?

The essence of an excellent cover letter is to put you in front of reader better than anyone else.

You show him more value and options in you than the others.

You need to make him convinced that your motivations for applying this job are far greater than anyone else.

UNDERSTAND it is within your power to set your own price. How you describe your motives reflects what you think of yourself, and what you can bring to the job.

If your cover letter presents little about, who you are, If you shuffle and lower your head, about what you have achieved.

The hiring managers will assume this reflects your character. Thus they will think that you are not suitable for this job.

And they will REJECT you and move to the next candidate.

But this behavior is not you. It is only how you have chosen to present yourself to other people. You can just easily present the better version of you via your cover letter.

You may have solved the similar problems in your previous jobs, you may have the exact skill set a company is looking for. You might have the best motivations to get this job for your career and for the company.

Thus the only thing you are missing is to learn how to present all of this on a piece of paper presenting you in front of the hiring managers.

Following sections will show you how you can achieve all of this.

The Critical Elements of An Exceptional Cover Letter

There are four elements of an exceptional cover letter 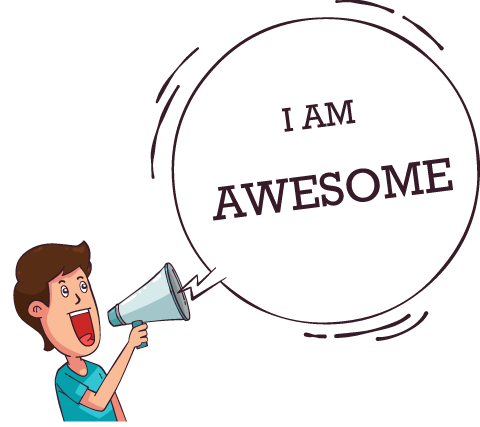 Reputation is the cornerstone of impression. Through reputation alone you can intimidate and win the attention of the reader, once it slips, however, there is no chance to capture it again.

Your reputation explains who you are. What are the unique characteristics about you. What you have achieved in your career. What are your experiences, Which skill sets you posses.

Make your reputation unassailable. Describe yourself with the strongest and most powerful and fancy words. Always remember by not writing strong about yourself, you are sending negative signals which can destroy your reputation.

The way you describe your experience, skills and knowledge, will often determine how you are treated. Remember appearing average or common will make people to ignore you.

By writing carefully, confident of your skills and knowledge, you make yourself seem destined to get this job

In the early 1700s, all London was abuzz with talk of a mysterious stranger, a young man named George Psalmanazar. He had arrived from what was to most Englishmen a fantastical land: the island of Formosa (now Taiwan), off the coast of China.

Oxford University engaged Psalmanazar to teach the island’s language; a few years later he translated the Bible into Formosan, then wrote a book—an immediate bestseller—on Formosa’s history and geography.

English royalty wined and dined the young man, and everywhere he went he entertained his hosts with wondrous stories of his homeland, and its bizarre customs.

After Psalmanazar died, however, his will revealed that he was in fact merely a Frenchman with a rich imagination. Everything he had said about himself , Formosa—its alphabet, its language, its literature, its entire culture—he had invented.

He had built on the English public’s ignorance and elaborated a story that fulfilled their desire for the exotic and strange.Formosa created a story that gave him the perfect opportunity to exploit the fantasies of the british people.

You need to play with the fantasies of the hiring manager, what is they are looking for in ideal candidates. What are their wishes, what is their notion of perfect candidate. Then describe your skills, experiences and knowledge aligned to that fantasy.

It does not mean that you need to lie, cheat or exaggerate the facts. But just remember if you are not the admirant of what you have achieved nobody in the world will be.

Motivation For The Job 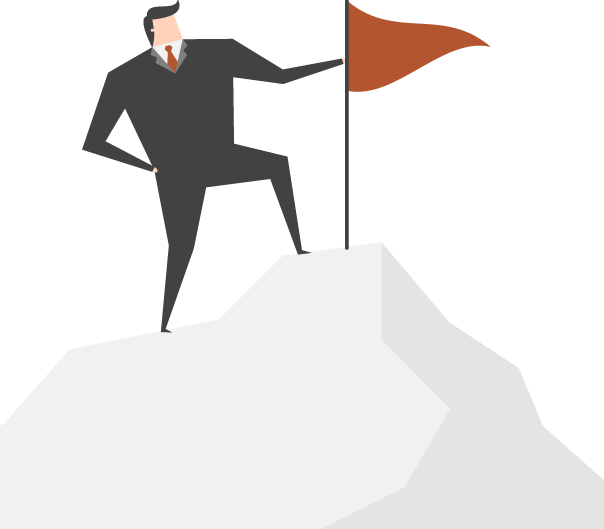 The best way to show your motivation is not through reason but through emotion. Hiring managers, however, are naturally defensive, therefore an emotional appeal needs a setup to lower their defenses.

It starts with your own personal show, engaging them by telling a story. Why your are interested in this particular job, Why do u think it is better for your own sake and for the companies, that you get this job.

Remember you are your own worst enemy when you do not show motivation. You waste precious time in attempt to get someone's attention. But if you lack motivation, hiring managers sense it very easily.

You will look like one from the crowd, but not someone above the crowd.Since nothing seems special about you, you will look, only half involved in what you are currently doing. Why do the hiring managers will take a chance to consider you for the job.

The only way to achieve this is through showing a dedicated passion about what you have achieved so far. Frame yourself as you are extremely passionate and dedicated to your profession,and career. Show them that this job you are applying for is just the exact job matching your skills , passions and career goal.

What You Can Bring 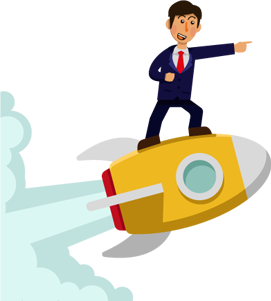 It is critical to recognize that, what actually the job requires. Always look very closely for the kind of expertise, skills, experiences, and challenges are expected for this job.

Look two steps ahead anticipate what the average day would look like, how you will be performing it, and what you can bring for this job.

Do you have something common. Have you worked in the similar situations before. Do you know all the details of what it take to perform the specific job to its best. Anticipate twists and turns, and explain how you can resolve them.

Sometimes the details of the job are obscure. Recognize it not by what is most obvious , but by what lies hidden and dormant. And explain how you are the best person in those situations.

How To Conclude The Cover Letter 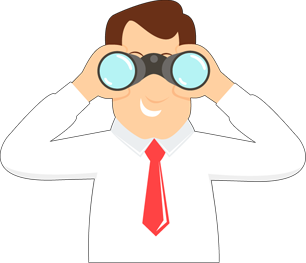 The ending is everything. It is the end that determines who gets the glory, the invitation for the job. Your conclusion must be crystal clear.

You already have set up your reputation, have shown your motivations, and set up the stage for about what you can bring. Now the end should conclude your vision into the mind of the reader.

You must also figure out how to ward off any last doubts circling in readers head. You must anticipate the many possible perceptions hiring managers can imagine.

Your conclusion must remind the hiring manager that why you are the best fit for this job. Remember the clarity of your conclusion will rid him from any anxiety or vagueness he still had while reading your cover letter. 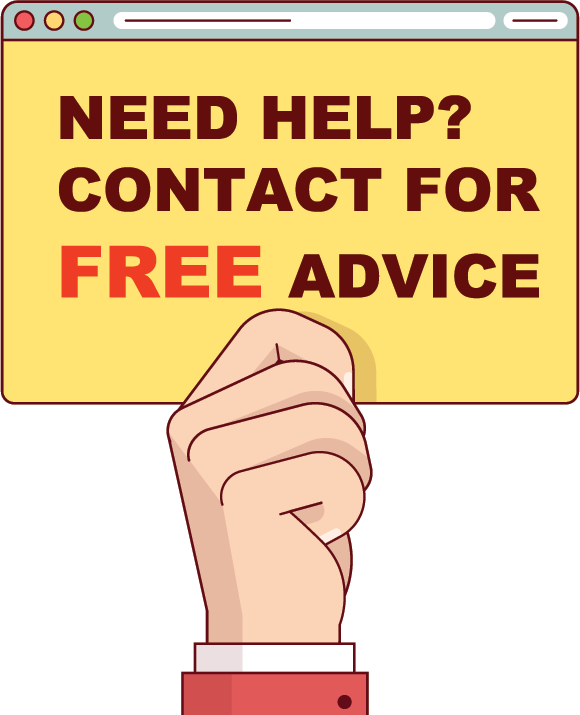 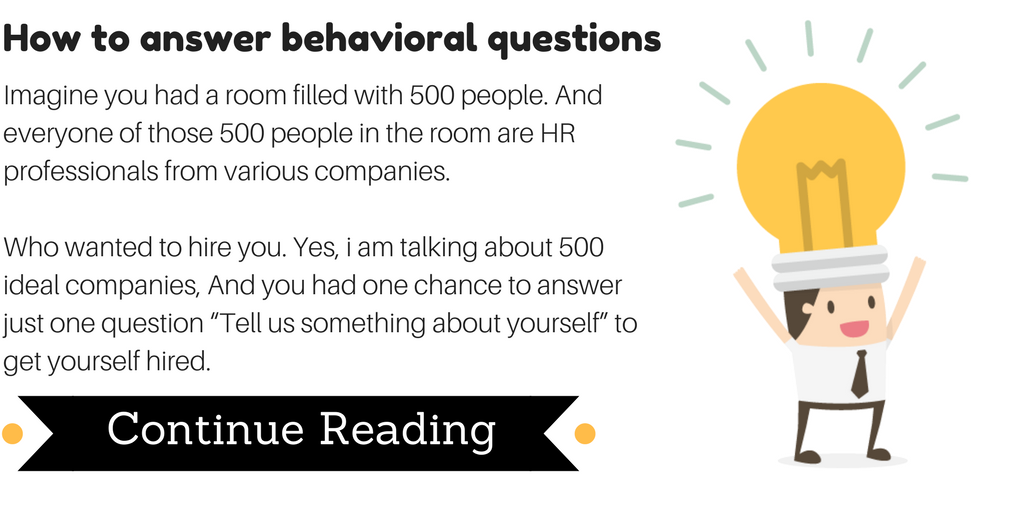 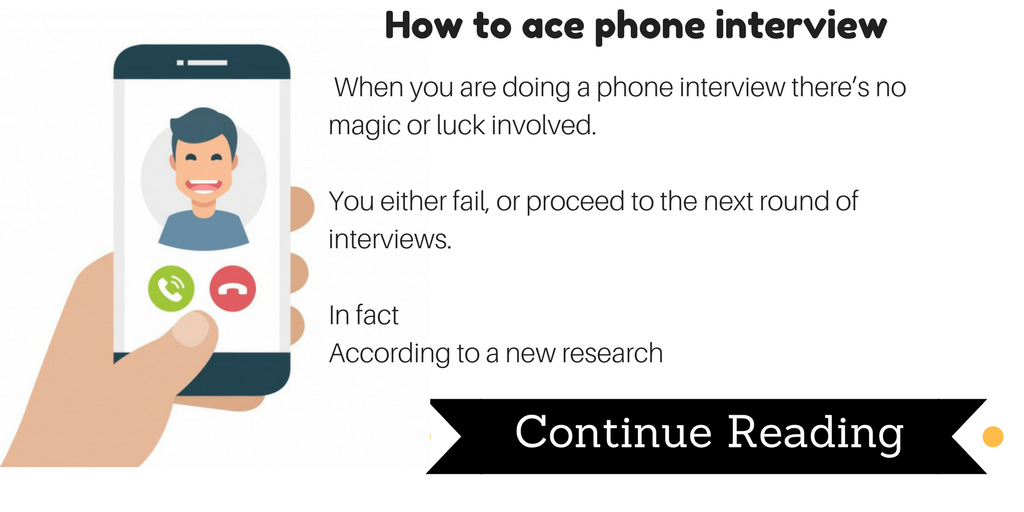